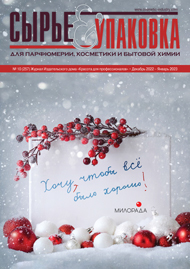 END_OF_DOCUMENT_TOKEN_TO_BE_REPLACED

Henkel, the German consumer goods company, is voluntarily recalling 180 bottles of its Alterna Bond Repair Leave-in Heat Protection Spray due to a possible health risk.
The owner of Schwarzkopf said testing revealed that the product could potentially be contaminated with the Burkholderia cepacia complex (Bcc).

The bacteria, according to Henkel, poses little medical risk to healthy people, but can cause an increased risk of illness or infection in people who have certain health problems.
Weakened immune systems, chronic lung diseases, chronic granulomatous disease or wound infections are among the list of health issues.

Patients with underlying lung disease, particularly cystic fibrosis, might also be at increased risk for severe infections with Bcc.

Henkel said it has received no reports of harm or injury in connection with the spray.
The spray comes in 4.2 ounce, purple plastic spray bottle and is marked with lot # Y401427403 on the bottom.

“As part of our commitment to our consumers, those who have purchased the applicable 4.2 ounce bottles of Alterna Bond Repair Leave-in Heat Protection Spray described above are urged to return them to their place of purchase for a full refund,” Henkel stated in its announcement.
“We seek to minimise all inconvenience this may cause consumers and are committed to their complete satisfaction.”

Henkel said it is conducting this voluntary recall with the knowledge of the US Food and Drug Administration. 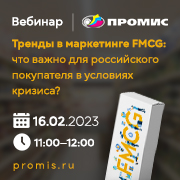