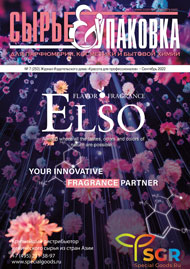 END_OF_DOCUMENT_TOKEN_TO_BE_REPLACED

Less than a year after Swiss chemicals giant Lonza sold its Speciality Ingredients business and operations to private equity firms Bain Capital and Cinven, the independent business has renamed itself Arxada.

Lonza’s divestment of its speciality ingredients arm was announced back in February, while, in July, it was announced that the newly carved out business would launch as LSI – an independent business held by Herens HoldCo Ltd, an entity controlled by Bain Capital and Cinven.

At the time, LSI teased that it intended to rebrand to reflect its position as a new, independent business.