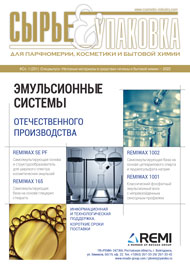 END_OF_DOCUMENT_TOKEN_TO_BE_REPLACED

In April 2018, ethical beauty brand Lush announced UK sales had risen 13.0% for FY2016/17, outperforming the UK health & beauty market that grew 2.9% in 2017. Despite being a well-established retailer in its market, the company has used product innovation, such as its charcoal collection, to attract a new demographic to its stores and retain existing customers, says GlobalData, a leading data and analytics company.

With 25-34s accounting for 27.0% of Lush shoppers in 2018, customer loyalty has ensured that it has retained its shoppers as they have grown up. Lush has also encouraged new consumers in this age group through new cult products that are often featured in the press, highlighting that Lush is at the forefront of innovation and that it can adapt to the latest trends to widen its appeal to beauty-product enthusiasts. 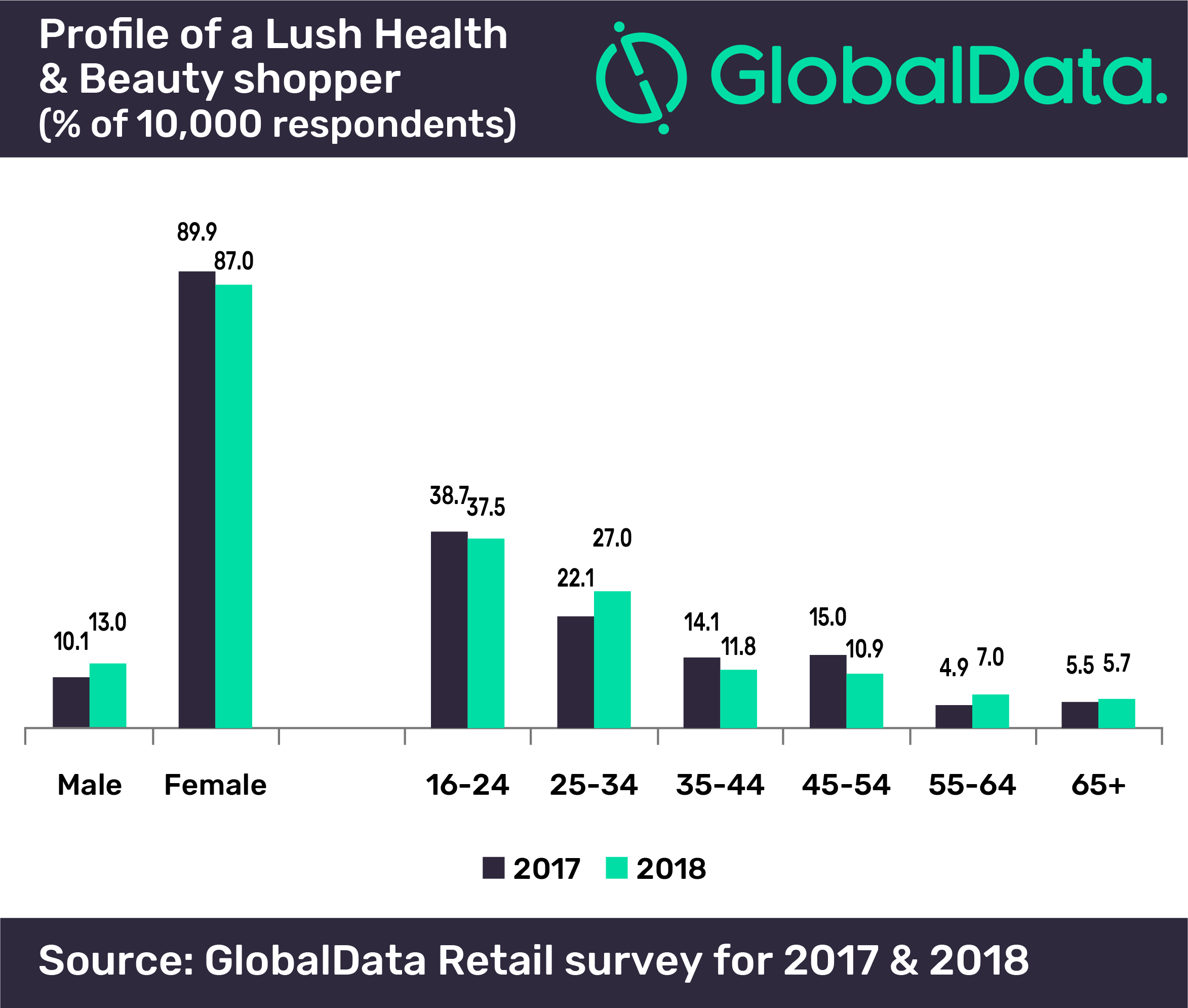 Zoe Mills, Retail Analyst at GlobalData commented, “The brand has been successful in retaining its core customer – females aged 16-24. Lush’s iconic bath bombs are its standout product that appeals to millennial shoppers, generating a cult following and helping to establish its reputation in the beauty market as a fun and unique retailer. This, alongside its extensive range of exclusive products has allowed Lush to differentiate itself from market leaders such as Boots and Superdrug.”

Lush has also widened its reach to older consumers, with a larger proportion of 55+ shoppers. This comes as more of its products are perceived to have health benefits, attracting shoppers who would not normally consider shopping at Lush. For example, customers have claimed its Dream Cream alleviates skin conditions such as eczema, driving a surge in sales of the product this year and leaving the retailer with stock shortages across its store estate.

In 2017, its Twilight body spray made headlines after insomniacs claimed it had sleep-inducing power. In addition, Lush recently expanded into charcoal products, a popular trend from 2017 that has continued into this year, offering tooth tabs and facemasks. Its own take on this trend will ensure that its creative and exclusive ranges drive revenue in 2018.
Mills adds, “The retailer has also recently expanded its instore spa proposition merging leisure and retail in its stores. Lush’s spas offer a variety of services such as a ‘Validation facial’ and ensure the brand has greater appeal to shoppers looking for more than its traditional bath products.”