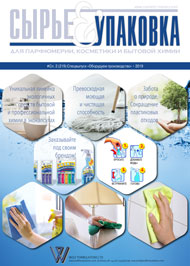 END_OF_DOCUMENT_TOKEN_TO_BE_REPLACED

Beiersdorf welcomes this decision by the Federal Supreme Court, which regards the color as a trademark and not only as a decorative background.

“Since 1925, the color NIVEA Blue, as it is used on the legendary blue NIVEA Creme tins for example, has stood for the brand values of NIVEA: Trust, Closeness and Care. It is the “face” of the brand and the foundation for the global design language of NIVEA products. Its wide use over a long period and across the brand portfolio has ensured that consumers around the world associate the characteristic blue with the absolute highest skin care competence. For this reason we will spare no efforts in protecting the iconic color image as well as all other brand and design rights,” says Board Member Ralph Gusko.

In the over 100-year history of the NIVEA brand the iconic blue has played a decisive role. In 1925 it was introduced by the Beiersdorf Head of Advertising at the time, Juan Gregorio Clausen in order to adapt the design of the NIVEA Creme tin to the modern zeitgeist. The previous tin was still oriented on the Art Nouveau style popular at the turn of the century. Perhaps Clausen intuitively chose the colors of the sea and the sky because he was a former sailor. Today the entire global design of NIVEA is oriented on the blue brand identity, which offers very high recognition value. 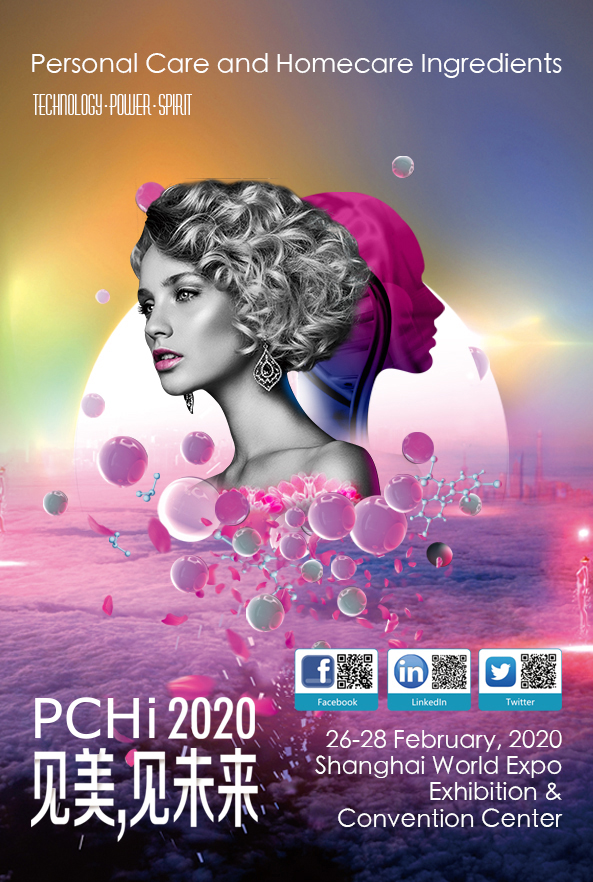